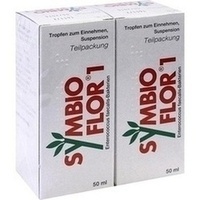 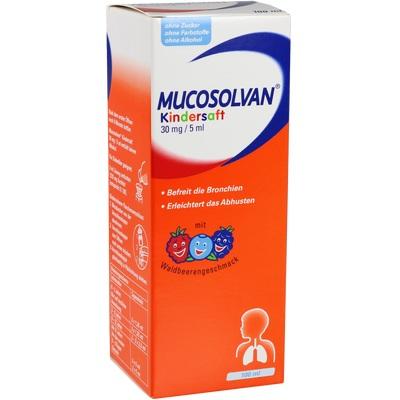 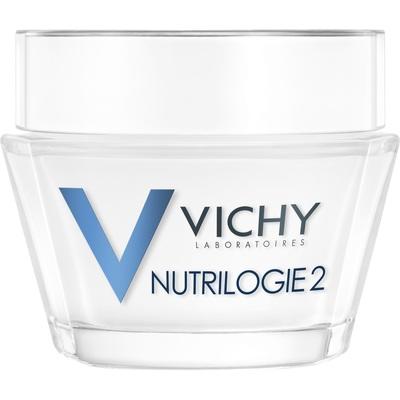 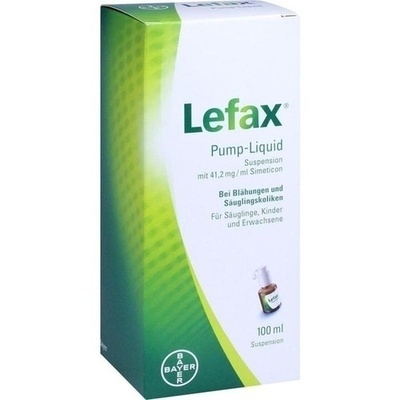 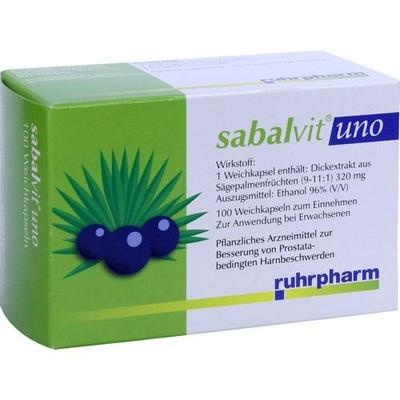 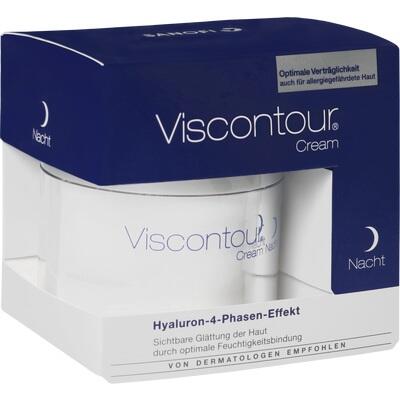 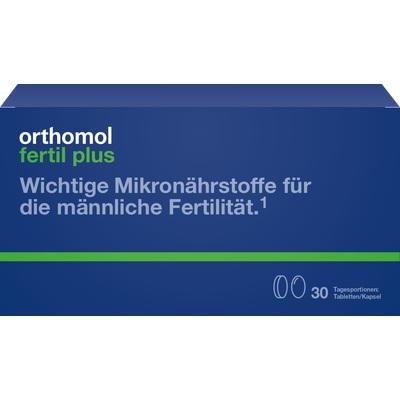 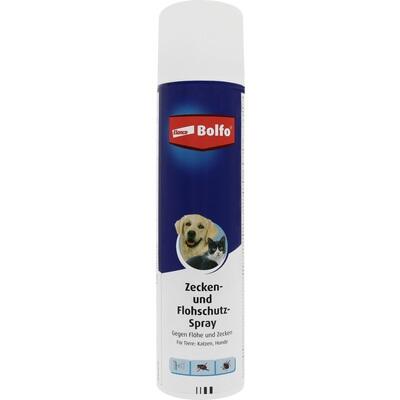 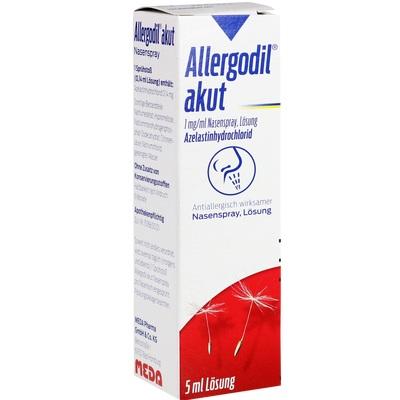 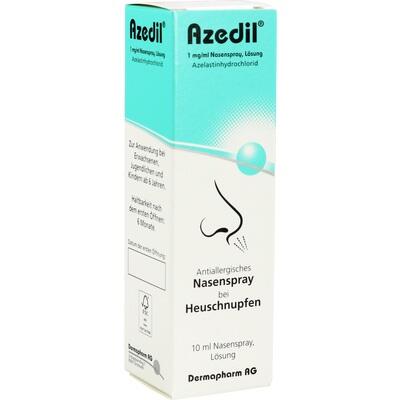 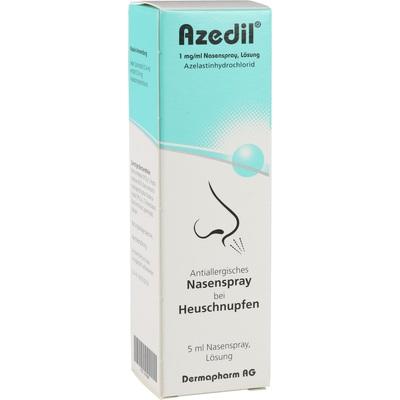 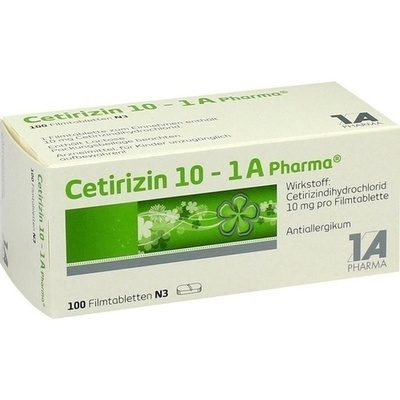 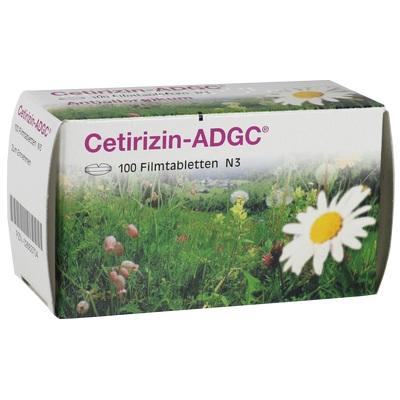 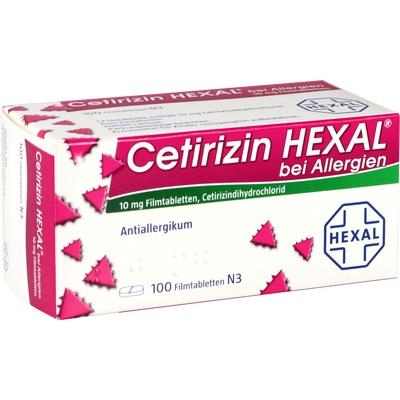 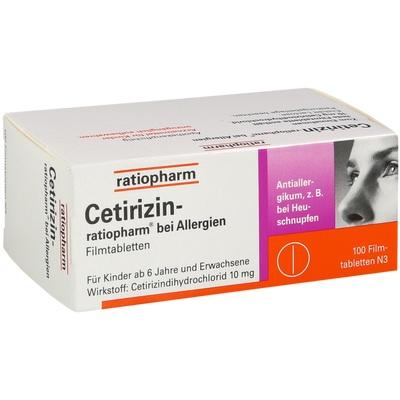 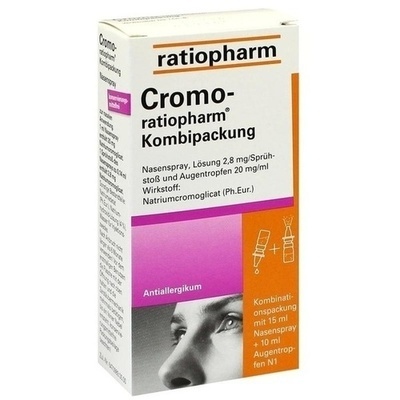 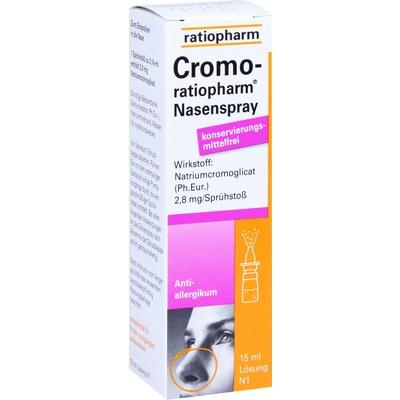 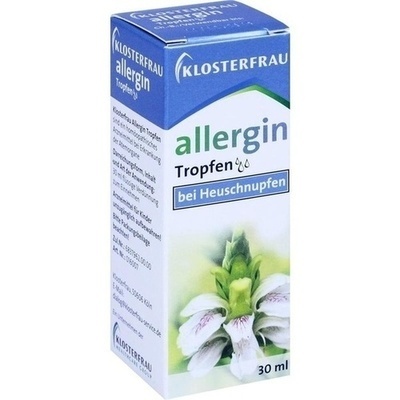 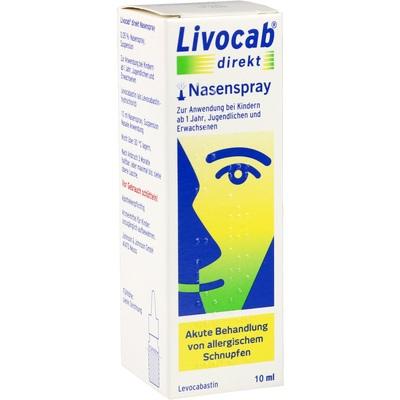 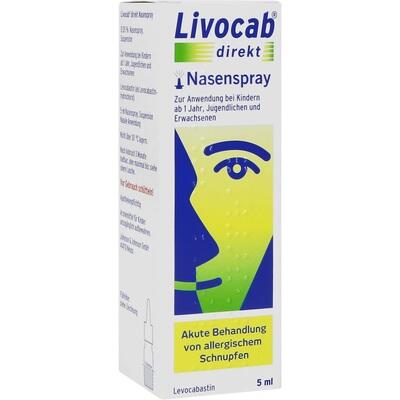 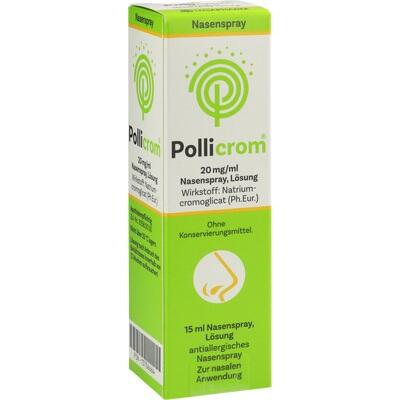 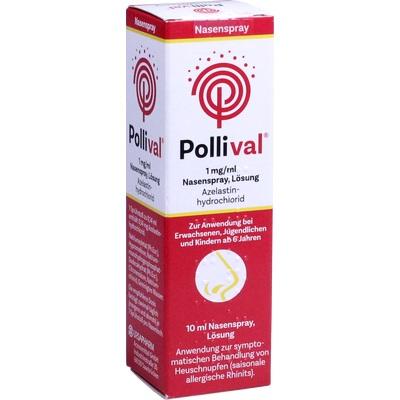 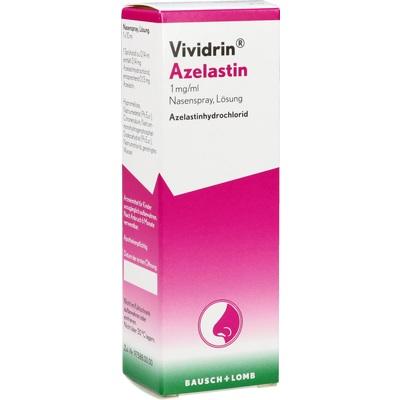 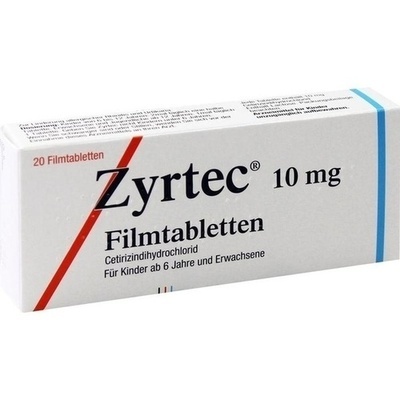 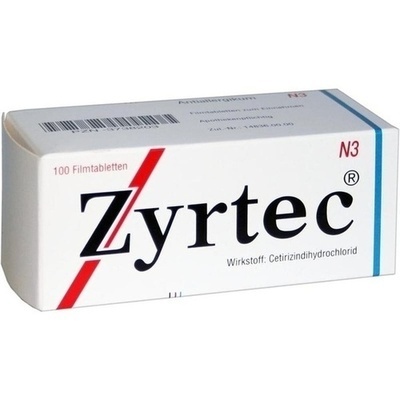 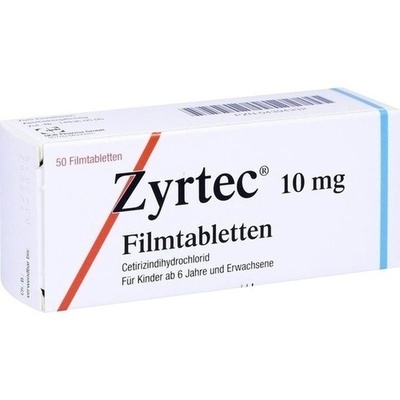 What is hay fever?

Hay fever is an allergic conjunctivitis, often accompanied by rhinitis (cold), that affects many people. Hay fever occurs as a reaction to plant pollen in spring and early summer and can greatly affect your eyes and daily life.  Hay fever occurs when the body's immune system becomes sensitized and overreacts to small particles in the environment, such as fine tree and grass pollen.

People who suffer from hay fever may exhibit symptoms similar to those of a cold, with watery eyes and runny nose, even though they generally feel fine and are not carrying a virus. Hay fever can significantly reduce quality of life if it occurs during the months from late March through September, when tree and grass pollen counts are highest. Hay fever affects children and adults. If left untreated, it can gradually cause secondary effects on the eyelids and the surface of the eye, and thus on vision.

How to fight eye problems caused by hay fever

Most people don't realize that they have a much better chance of reducing the severity of their symptoms if they take the eye drops before the symptoms appear. The following symptoms can occur with hay fever:


In our store you can find various eye drops that can relieve your symptoms.


What can I do to reduce my eye irritation?

Don't touch your eyes. It's hard not to touch your itchy, watery eyes, but if you do, it will only get worse. Rubbing your eyes causes mast cells to release more of the itchy chemicals called histamines. It is better to clean the eyelids and remove pollen debris and dust. For temporary relief and as a substitute if you don't have the right hay fever drops, or while you wait for a specialist's advice, you can also use tear drops without preservatives.

An air purifier at home or in the office will also reduce airborne pollen. Drive with the windows closed and not open, especially in the countryside or near trees. To prevent symptoms from occurring in the first place, use eye drops against hay fever symptoms beforehand.

You will find a wide range of high quality eye drops against hay fever symptoms in our Pharmasana online shop. We wish you a good recovery.

This Modal is powered by moori Foundation